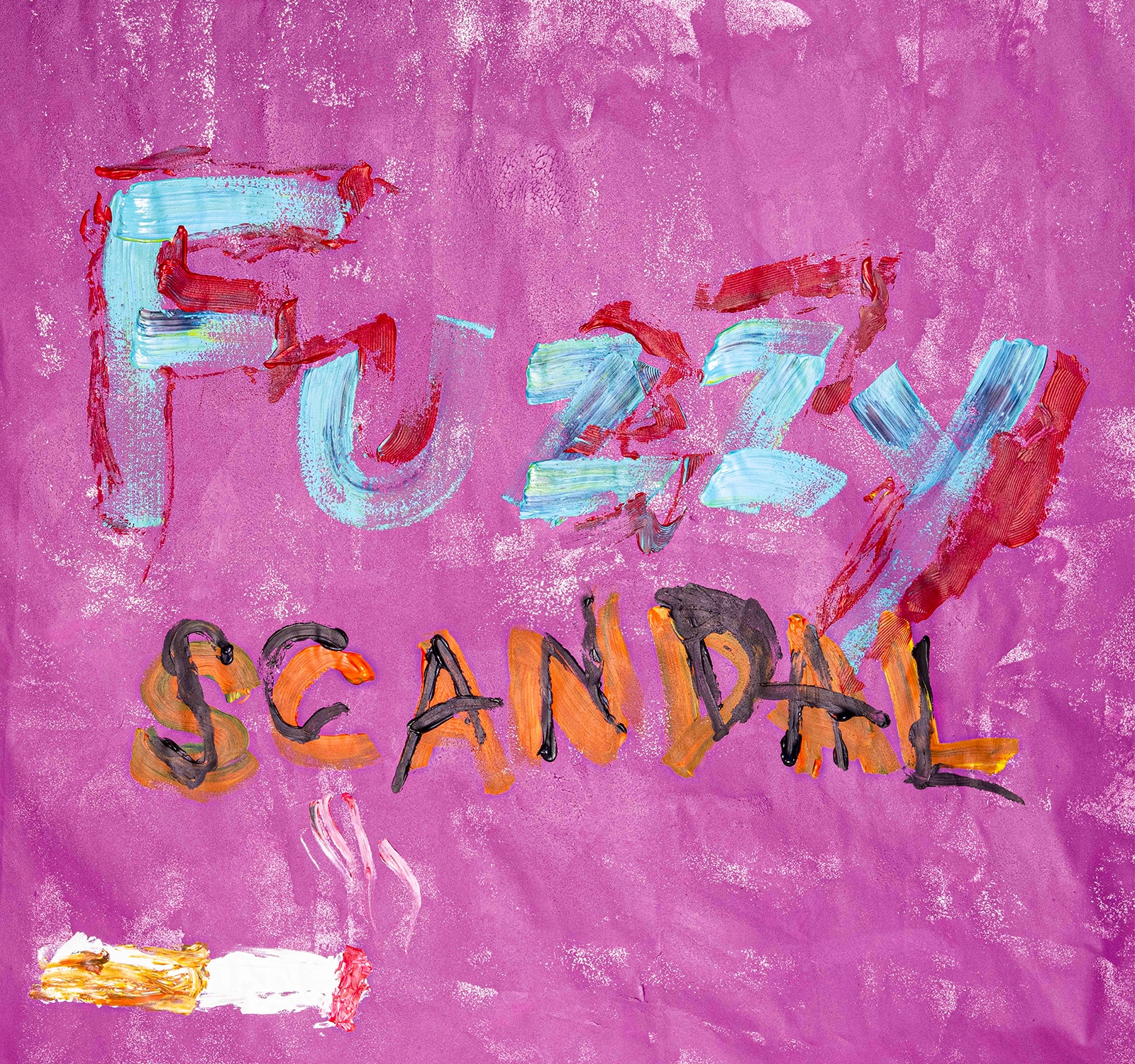 This is SCANDAL’s latest single (if you can call it that) that was released today (well, tomorrow if you consider the Japanese release date) on YouTube and Spotify. The song was written by MAMI and lyrics by RINA.

The first time I listened/watched Fuzzy, it was on my iPhone, sans bass. It didn’t sound too good and all I heard was that the vocals and guitars seemed to be, well… everywhere. When I got to my car, I had a second listen and only then, I could completely hear what Fuzzy was meant to sound like.

Well, what I heard first when it was just the iPhone was still there. Fuzzy felt like a song discarde… I’ll rephrase, one of the songs in the unused pile from the HONEY sessions. Platform, Over and even recently released Masterpiece were great. Yes, MAMI’s frenetic all-over-the-place octave chords aren’t really new but it is getting tired on this piece. One thing missing in Fuzzy is a hook. It doesn’t have to be large enough to land a whale, but I’ll give her credit for the opening riffs before the verses. However, her solo this time felt uninspired.

I don’t know – some people say it could grow on me. Dare I chuck Fuzzy into the same pile as Koi Moyō[1]? I was so expecting something better now that they are on their own with their 「her」label.

As for the music video (directed by one motherfucko), yawn.

Are they stuck in a song writing rut? Do they need to go out more, soak in more outside influences? Like live in London for like a year… never mind.

One thought on “FUZZY”